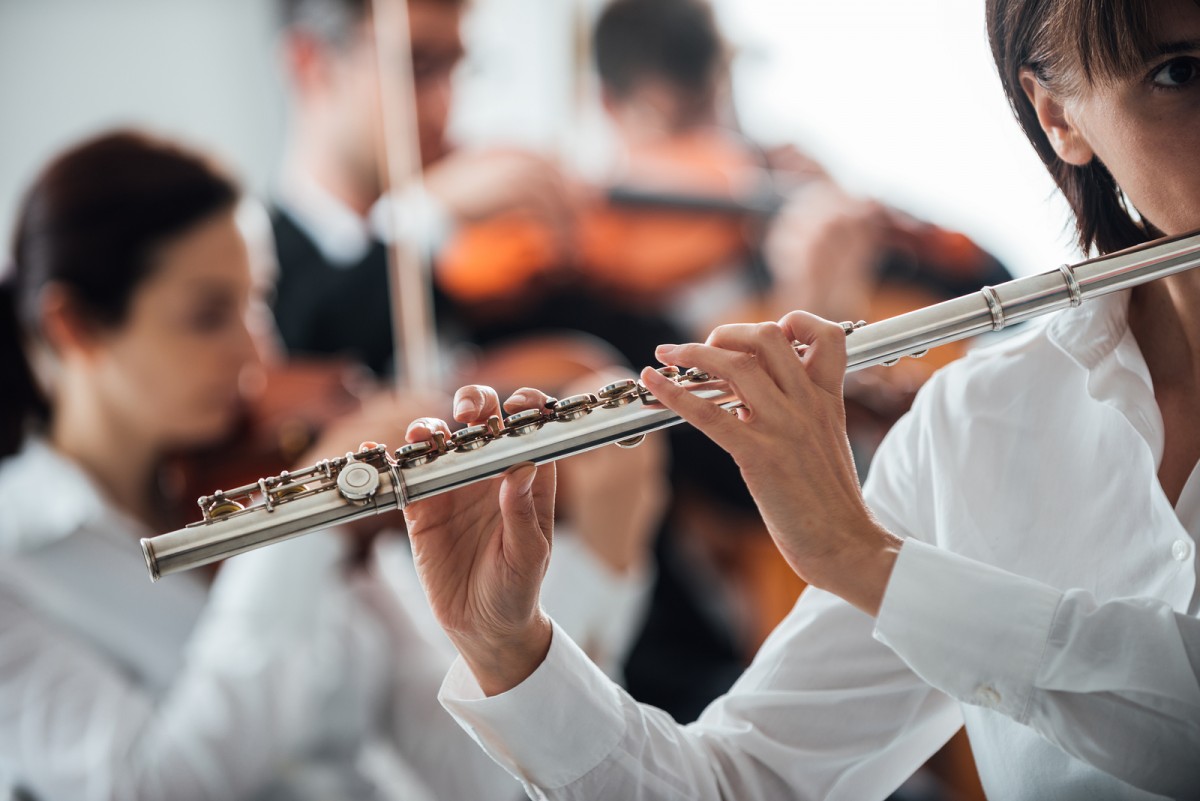 Buying a flute is one of the best ways of approaching music. From school children to adults, any age is good for an instrument that has evolved over the centuries without losing its essence. Today it is possible to buy a flute even in an online music store, but that comfort also needs to be accompanied by clear information that may serve as guidance. Therefore, if you are thinking of buying a flute, here is some information that may help you to choose the type of instrument that best meets your needs.

The oldest instrument known is a flute of bone that is around 43.000 years old. Its presence also became evident in the Egyptian, Greek, or Roman art. During the Middle Ages, its use spread worldwide and diversified to reach more than 200 different models. The flute of the 21st century maintains the simplicity of its origins, however, it has benefited from lighter materials and the best manufacturing techniques.

In terms of its composition, in our shop, you can find flutes made of resin, wood, or metal. From the first two materials, the recorder is the star and perhaps the most widely used. Those in metal, nickel-plated with silver coating, stands out the Western concert flute.

However, although the previous flutes stand out for their widespread use, there are a large number of types of flutes, each with a characteristic sound, as for example, the pan flute, the ney, the ocarina, the piccolo, the shakuhachi, the suling or the Bansuri flute.

You have the more basic models in this material; however, they are perfect for studying for the first time because of their comfort and strength. You have beautiful resin models. Their hoses are designed to facilitate the control of breath and to increase the tonal expressiveness.

The flute made of boxwood evokes those soft primal sounds of traditional and Baroque flutes; While the rosewood flute is more energetic and dynamic, without losing its sweetness. Another beautiful example is the flute of maple, with its reddish appearance and warm sound.

Whether they are recorders or transverse flutes, metal flutes have a wide range of items, perfect for the most demanding performers or beginners students. The latest models of the Yamaha series 200, 300, and 400 have been redesigned in 2016 to facilitate learning, caring for the balance of all the elements to make it easier to play. These models have the best synthesis of craft and technology, and they manage to keep their privileged place among the musical instruments.

Parts of the flute

The flute, although it is a central instrument in orchestras and is associated with classical music, lately we can see its sound mixed with the drums or electric guitar. The flute has the property to provide classical melodies with cheerful sounds, such as the Sonata No. 1 for flute and Mozart’s Sonata in B-flat, K. 10, or the song “Despacito” by Luis Fonsi, like in this tutorial we have found for you so you can learn to play the melody with your flute.