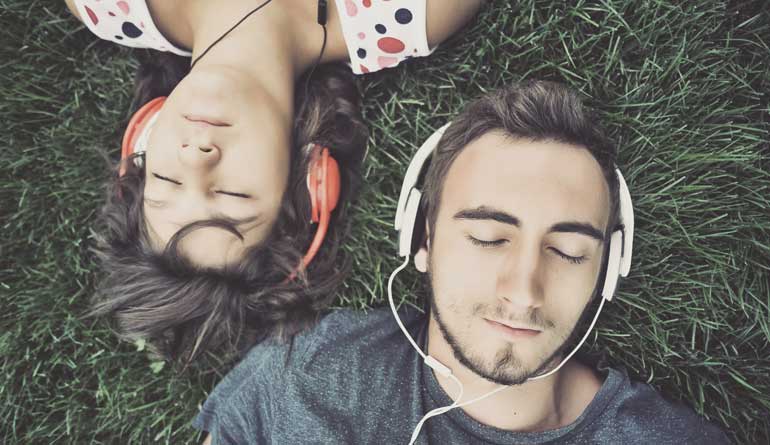 Have you ever felt your mood change at times while listening to a particular song? Or notice how you got a new dose of energy to finish that exercise you like so much? It’s the magic of music. Believe it or not, behind these feelings is a multitude of physical reactions that explain the effects of music on the human body. Today, we’ll explain some of them… join us on this exciting journey of science!

The effects of music on our brain 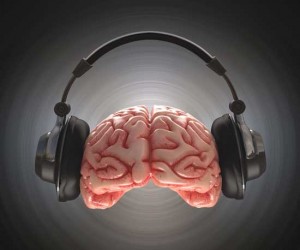 Thousands of studies carried out support this statement: music improves our cognitive abilities. Whether we listen to a song or we play an instrument, our system generates neural connections that affect almost all areas of the brain -those that control motor, language, cognitive, emotional, or even social functions-; activating and stimulating them. Hence, nowadays, the widespread use of ‘music therapy’ for treatment in patients with disorders such as parkinson’s disease, dementia or autism.

But the effects of music on our brain doesn’t stop there: it also triggers activity on the streams of the brain that affect our creativity, our ability to learn, our pain perception…Undoubtedly, music activates our brain more than any another human stimulus!

A good dose of motivation

The effects of music on the body are also a matter of chemistry and they have their own name: dopamine! It’s normal that when we listen to a song, the neurological stimuli we just mentioned, produce physiological responses such as the release of this hormone, known as the ‘pleasure hormone’, which has multiple benefits: it regulates sleep, mood, memory, attention… Clearly its name is well deserved: it’s the centre of pleasure and motivation!

Also, depending on the type of music you’re listening to, the brain can also release other neurotransmitters. For example, classical music that, according to some studies, triggers the release of serotonin, a chemical substance that provokes relaxation and calms stress levels and anxiety.

Did you know that when we listen to music, our brainwaves change to adjust our breathing and heartbeat to the rhythm of the tune? This effect only happens to human beings and some birds, and may explain why, during exercise, our pace and resistance improves with faster songs… Furthermore, this type of music also increases our alertness, our pulse and our blood pressure, so press ‘play’ and run!

Choosing music according to the intensity of the exercise

It’s clear that, virtually since human beings existed, music has been a key element in our lives…Now you know why: it syncs with our body and affects it on all levels. Still not encouraged to play a musical instrument? It’s impossible to find a reason not to do it, so check out the MusicNexo online store!