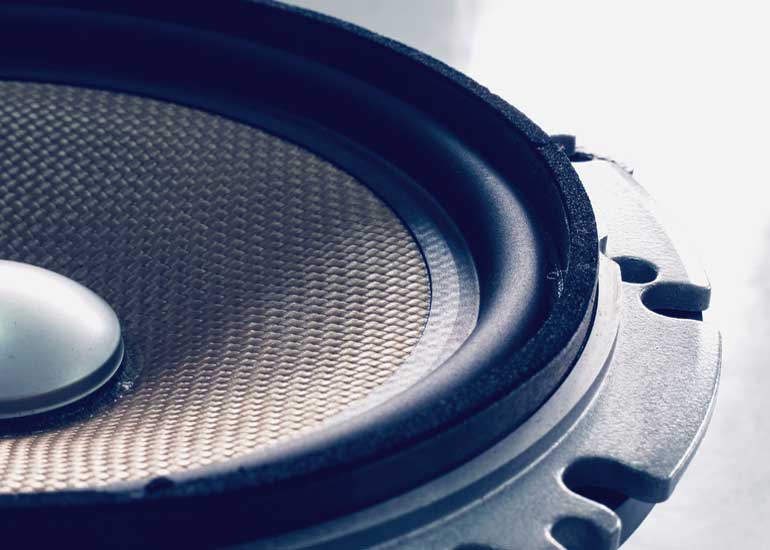 If you’ve ever thought about buying a loudspeaker, you may have noticed that there are lots of specifications that you should look out for if you want to choose the one that best suits your needs. For example, impedance, which is expressed in Ohms and determines the resistance to the passage of electric current through the speaker; Hertz (Hz), which indicate the frequency range it can play; or the maximum sound pressure level (SPL), which through Decibels, expresses the maximum sound intensity that the speaker will generate from a metre away… However, today we’ll focus on one of the values that causes the most confusion: speaker power.

These days, both manufacturers and vendors use different terms and variants to refer to the speaker power that, in many cases, are misleading. So… how do we know what to look for to be sure that we’re choosing the right one? Knowing the difference between the different types of speaker power. Pay attention!

Don’t let them confuse you with other specifications… this is the value you must focus on. Watts RMS indicate the maximum continuous power that the speaker can handle before the sound or device begin to deteriorate (take our advice: it’s not recommended to operate it above this power!), so it’s the most accurate indicator of what it will ‘endure’, therefore, its power handling capacity.

This indicator refers to the maximum power output. Unlike RMS, it’s measured in very short periods of time (10 mins) and until the speaker is broken, so it’s not a real or useful value to determine the strength of the speaker under normal conditions; in fact, it’s often used for purely commercial reasons, because the figures are more spectacular.

To give you an idea: the values shown in the peak power are double those of RMS and in some cases up to four times… i.e., far above the ‘real’ speaker power! 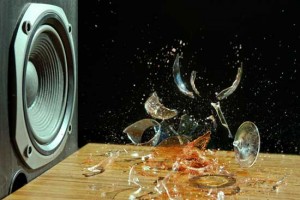 Of all the types of power used to indicate the specifications of a loudspeaker, this one is certainly the one that’s turned out to be the most obsolete, since it started to be used when power tests used sinusoidal signals. Nowadays, many manufacturers apply a rule according to which the program power is double the RMS power, so -again- is a rather confusing and imprecise data.

If you’ve paid attention to this post, you’ll already be clear on that -to have a more reliable idea on speaker power- Watts RMS are the value that should be taken as reference; for that reason, at MusicNexo, we only offer RMS power data on all our products. From there, you can search and compare focusing on this so that you’re not taken for a ride.

On our online store you have a large range of monitors and subwoofers to choose from that best suit what you’re looking for and, if you have any doubts, we’ll be happy to resolve them for you!