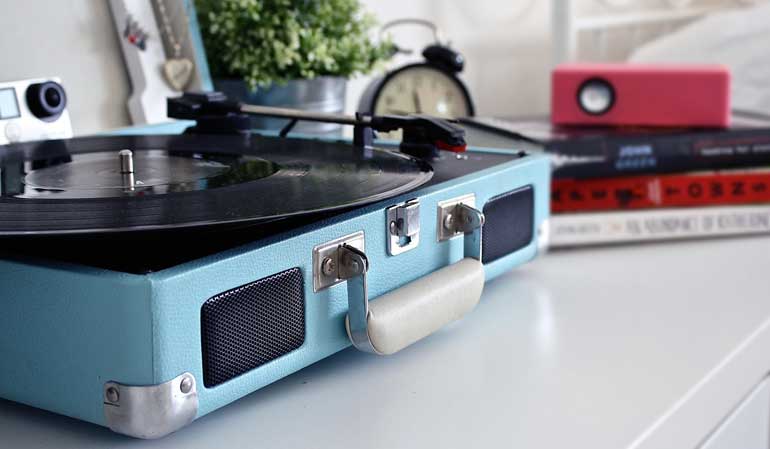 It was in the 80’s when, in the music industry, the vinyl record began to be displaced by the emergence of a new format: the CD. More convenient and a cleaner sound… With the advantages that this new support had to offer, it seemed a given that vinyls were facing their final goodbye; however, three decades later, they have resurfaced.

Neither Spotify or any other streaming music service… The format that generated the most revenue in 2015 was the vinyl record, which has grown exponentially in recent years, reaching its highest level since 1988. But, how is it possible that at a time when digital formats allow us to access music anytime and anywhere, analog formats are the fastest growing? The key is a combination of sound and experience. 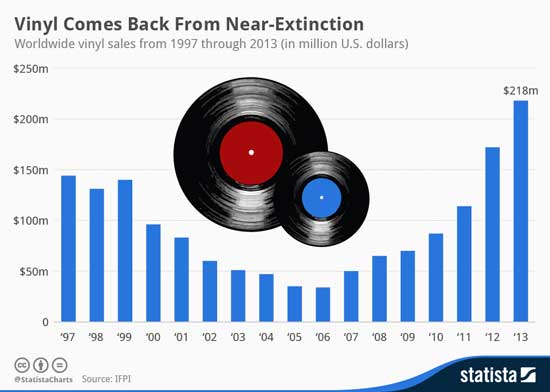 Vinyl: does it sound better than a CD?

The answer is no. In fact, it sounds neither better nor worse: it sounds different. To understand the differences between them, you should know that: 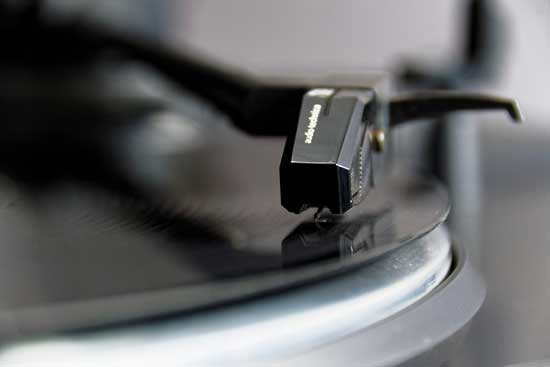 1) While vinyl, being an analog format, are (in theory) an exact reproduction of the original audio wave; CDs, due to going through a process of conversion to digital format, suffer a loss of information that prevents them from storing all the sound wave.

2) The supposed more ‘reliable’ sound is one of the arguments used by the biggest vinyl advocates; however, it’s proven that due to physical limitations on playback, vinyl cannot accurately perform the sound as it was recorded. I.e., the sound itself is stored as it is, but it doesn’t reach us in this way.

3) In order to avoid distortions, vinyl requires a more limited dynamic range (the difference between the highest note and the lowest) which causes a loss in treble levels. Hence, fans of this type of support define the sound as ‘warmer’ and pleasing to the ear, while the CD can be colder.

4) Another characteristic attributed to vinyl is that it provides a ‘fuller’ or thicker sound. This is due to distortion and vibrations that cause sound waves from the speakers and the sway of the needle on the grooves.

Knowing all this, it’s clear that many of the virtues attributed to vinyl are actually defects or limitations of its technology, but many say therein lies part of its charm. And although record turntables and other accessories have significantly improved compared to those of the 80s, offering today a much cleaner sound, there is no doubt that one of its main appeals lies in the nostalgia that gives you that familiar buzz caused by the needle or the jumps and ‘clicks’ resulting from the defects in the groove… In short: retro appeals and there is nothing that evokes the music of the 50s, 60s and 70s better than a record turntable. 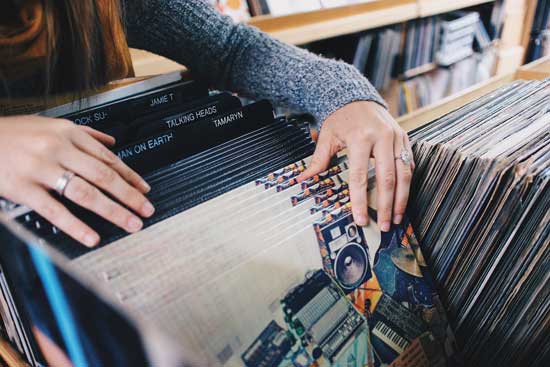 More a ritual, than music

Beyond technical specifications or trends, there is no doubt that vinyl brings a sense of ‘ritual’ when listening to music. Today, there are interesting choices of portable record turntables; however, vinyl still doesn’t have the ability of digital media to be in any place at any time (we listen to Spotify on the subway, on the street, while we work…), so it’s a totally different experience: with vinyl, it’s all about listening to the music and doing nothing else. We go into a room, we glide our hands over the records on the shelf until we find the one we like, we handle it with love and care so not to damage it…

It’s no longer a market exclusive to collectors and lovers of flea markets and vintage shops: vinyl reemerges and regains followers among those looking for a different sound and new experiences. Perhaps it’s a fad or perhaps it will last (never with the previous success of the arrival of the CD)… In any case, the megalomaniacs should rejoice that these two options are available -vinyl or digital-. Each in their own time…Each one perfect.